Antivirus/antibacterial film to be applied to vending machines

Antivirus/antibacterial film to be applied to vending machines

Coca-Cola Bottlers Japan would like to extend our deepest sympathies to those who have been affected by COVID-19. Also, we thank all those who are working tirelessly to prevent the spread of infections and ensure the health and safety of our local communities. 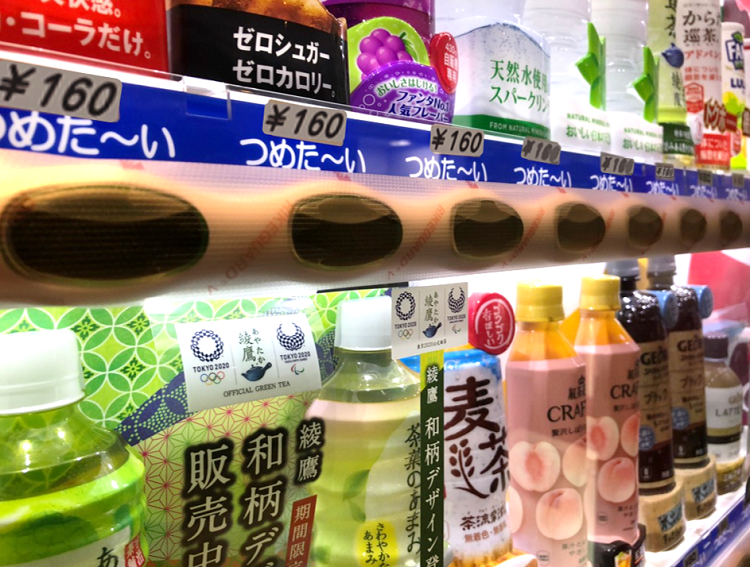 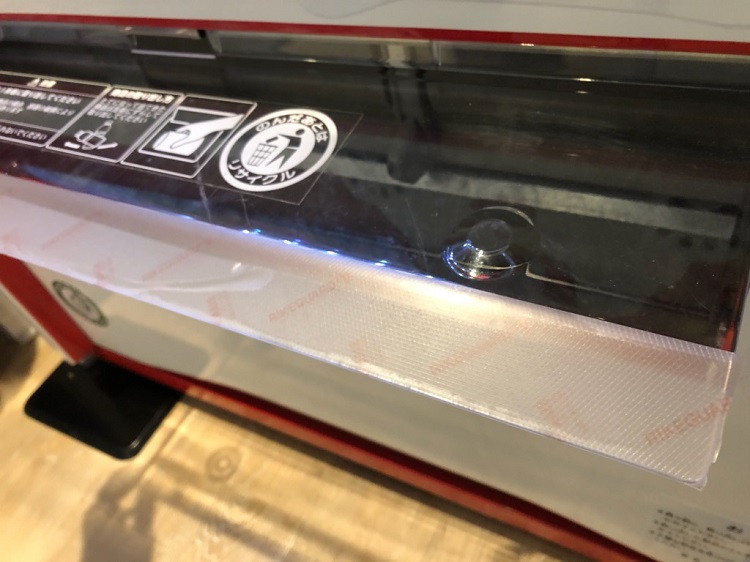 RIKEGUARD® V is certified by SIAA for its antivirus /antibacterial properties. The film has high antivirus performance, which reduces the number of particular viruses on the surface of the film by 99.99%. Also, it has a high antibacterial performance that suppresses the growth of bacteria on the film surface to less than 1/100 of conventional products (Note). We decided to use this film because it is uniquely flexible and transparent, and is suitable for sticking on the product selection buttons of a vending machine. We will use RIKEGUARD V for vending machine product selection buttons and dispensing slot covers to make them more virus and bacteria resistant. We plan to complete the introduction of this treatment on approximately 30,000 vending machines located in highly public facilities such as shopping centers, public transportation hubs, hospitals, and welfare institutions.

We will continuously work on measures to increase safety and peace-of-mind for our customers and consumers.

Note : There are rigorous requirements to be met to acquire SIAA certification for anti-virus and anti-bacterial claims. 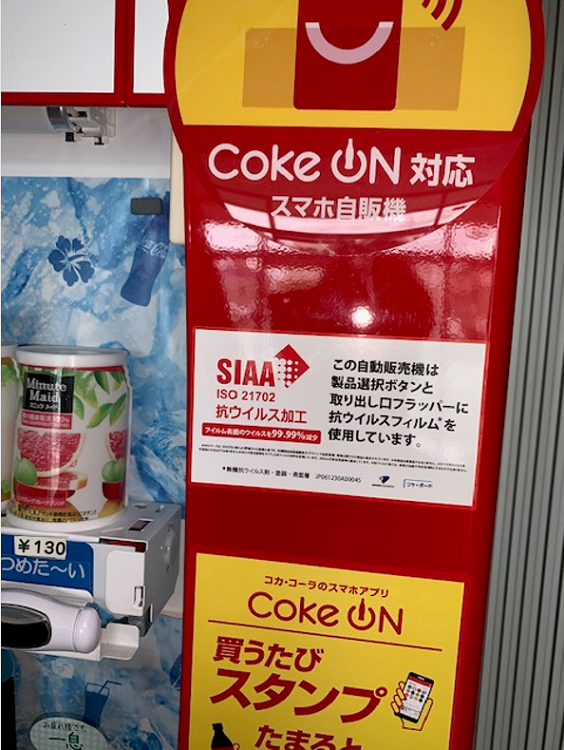